Your Vagina Is Terrific 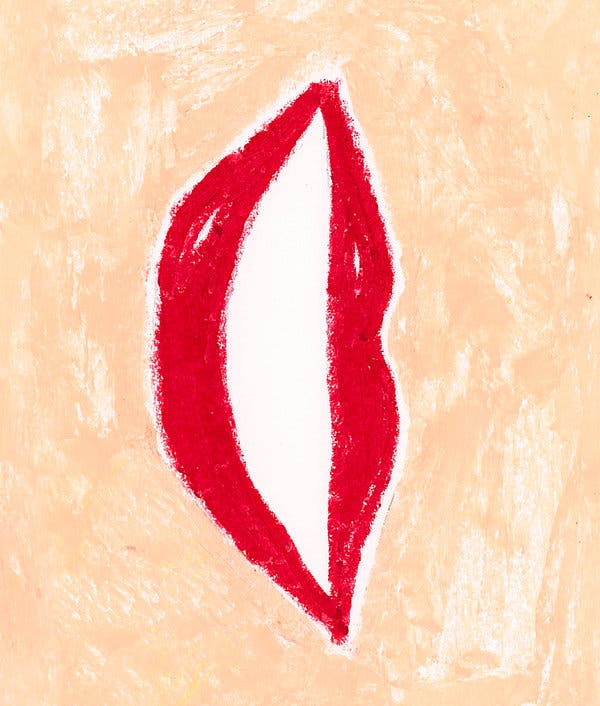 I am blessed to feel, act, think and believe in equality.  The following sentence caught my attention, “Women deferring to men about most things is infuriating enough, but about their most intimate body parts?” Dr. Gunter’s article is classic to understand Gender Equality or Gender Pluralism. The other article at this site where equality is expressed well is the article https://interfaithmarriages.org/harry-meghan-a-royal-romance/

CreditCreditIllustration by Claire Milbrath
By Jen Gunter
Dec. 21, 2018
When I was in my 20s and already a doctor, I still let my sexual partners believe they were the experts in female anatomy, despite the fact that I was studying to be an OB/GYN. These men would tell me things that were untrue and I would count ceiling tiles while they fumbled around in the wrong ZIP code, if you know what I mean.

Instead of correcting them, I just nodded and faked my share of orgasms because I prioritized men feeling comfortable over my own sexual pleasure.

It’s enraging that faking orgasms to satisfy a man’s sexual script has not been confined to the trash heap of bad history. Studies tell us that up to 67 percent of women who have experienced penile-vaginal intercourse have faked orgasms. All for reasons painfully familiar to me: not wanting to hurt my male partner’s feelings, knowing I won’t be listened to, feeding his ego or simply wanting the sex to end.

We rarely talk openly about what’s required for a woman to have a good sexual experience, and so many heterosexual women learn the mechanics of sex and female orgasms from movies (most of which are written, directed and produced by … men). What I like to call the three-strokes-of-penetration-bite-your-lip-arch-the-back-and-moan routine.

The other place women learn the mechanics of heterosexual sex? From the least educated person — a male partner who, statistically speaking, likely induced many fake orgasms.

Read Dr. Gunter’s first column
My Vagina Is Terrific. Your Opinion About It Is Not.Nov. 16, 2017

More than once I’ve had a male partner ask to have his female partner’s clitoris pointed out during a gynecological exam. While it’s great that he’s interested, I also think, “Come on, dude, you’ve been together for 10 years and you’re asking me?”

So I smile, give him an anatomy lesson and point out that he was with the local expert all along. It’s no wonder that the joke about men being unable to ask for directions never gets old for women.

Women deferring to men about most things is infuriating enough, but about their most intimate body parts?

Many years ago I decided to take back my body and claim my confidence. This was about both owning my years of education and accepting only a worthy male partner. A man is truly interested in learning what I like.