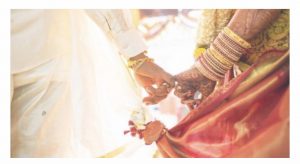 In North-East Delhi, there were only 318 marriages registered with the Delhi government. In West Delhi, 409 Sikh marriages were listed under the Anand Marriage Act.

Data obtained from the revenue department also shows that 589 marriages were registered under the Special Marriage Act, which provides for those marriages beyond the laws dictated by religion.

According to rules, any marriage solemnised in Delhi between a man having completed 21 years and a woman of at least 18 years of age, with at least one of them being an Indian citizen, has to be compulsorily registered. PTI