The more you learn about what you are getting into, the better informed you will be and can handle most of the conflicts, indeed, you can predict them and save some tensions.

13 Questions to Ask
Before Getting Married

When it comes to marriage, what you don’t know really can hurt you.

Whether because of shyness, lack of interest or a desire to preserve romantic mystery, many couples do not ask each other the difficult questions that can help build the foundation for a stable marriage, according to relationship experts.

In addition to wanting someone with whom they can raise children and build a secure life, those considering marriage now expect their spouses to be both best friend and confidant. These romantic-comedy expectations, in part thanks to Hollywood, can be difficult to live up to.

Sure, there are plenty of questions couples can ask of each other early in the relationship to help ensure a good fit, but let’s face it: most don’t.

“If you don’t deal with an issue before marriage, you deal with it while you’re married,” said Robert Scuka, the executive director of the National Institute of Relationship Enhancement. It can be hard to keep secrets decade after decade, and reticence before the wedding can lead to disappointments down the line.

The following questions, intimate and sometimes awkward, are designed to spark honest discussions and possibly give couples a chance to spill secrets before it’s too late. 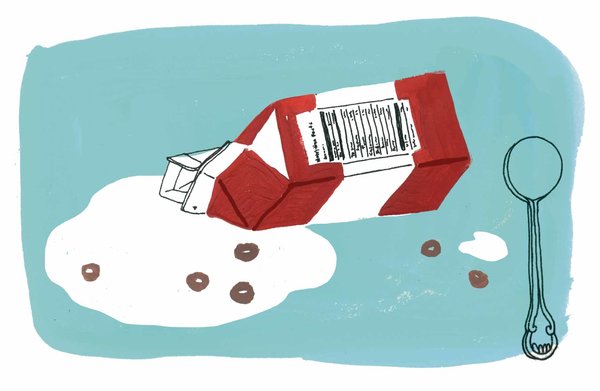 1.Did your family throw plates, calmly discuss issues or silently shut down when disagreements arose?

A relationship’s success is based on how differences are dealt with, said Peter Pearson, a founder of the Couples Institute. As we are all shaped by our family’s dynamic, he said, this question will give you insight into whether your partner will come to mimic the conflict resolution patterns of his or her parents or avoid them. 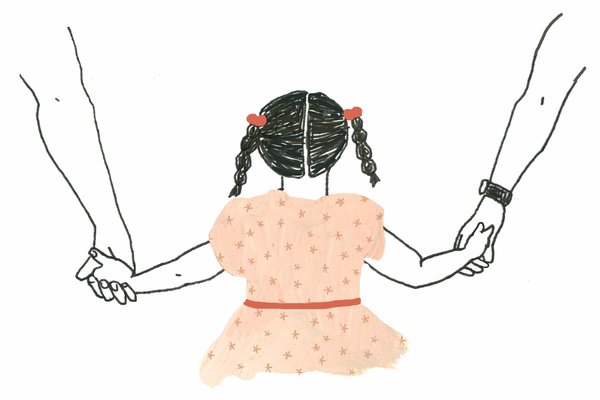 2.Will we have children, and if we do, will you change diapers?

With the question of children, it is important to not just say what you think your partner wants to hear, according to Debbie Martinez, a divorce and relationship coach. Before marrying, couples should honestly discuss if they want children. How many do they want? At what point do they want to have them? And how do they imagine their roles as parents? Talking about birth–control methods before planning a pregnancy is also important, said Marty Klein, a sex and marriage therapist. 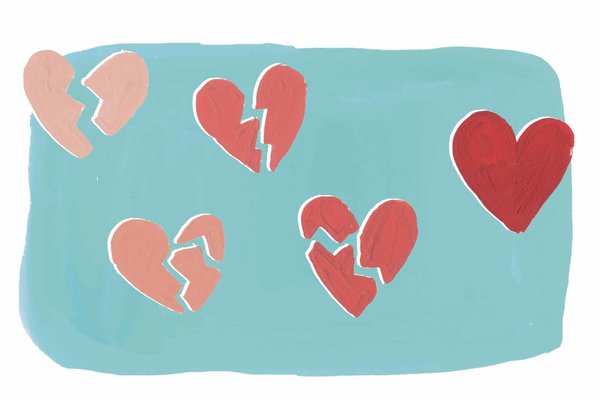 3.Will our experiences with our exes help or hinder us?

Bradford Wilcox, the director of the National Marriage Project at the University of Virginia, pointed to research his organization has sponsored that indicated that having had many serious relationships can pose a risk for divorce and lower marital quality. (This can be because of a person having more experience with serious breakups and potentially comparing a current partner unfavorably with past ones.) Raising these issues early on can help, Dr. Wilcox said. Dr. Klein said people are “hesitant to explicitly talk about their past” and can feel retroactively jealous or judgmental. “The only real way to have those conversations in an intimate and productive way and loving way is to agree to accept that the other person had a life before the couple,” he said 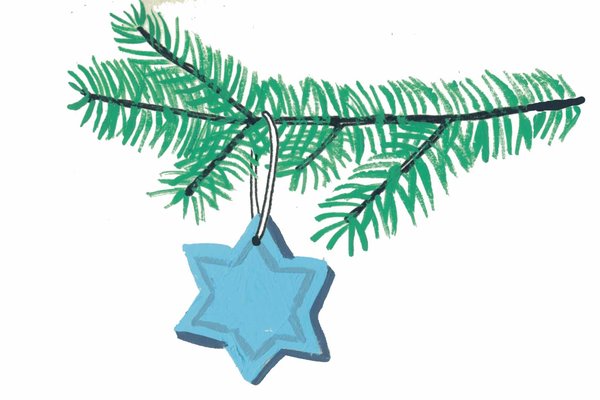 4.How important is religion? How will we celebrate religious holidays, if at all?

If two people come from different religious backgrounds, is each going to pursue his or her own religious affiliation? Dr. Scuka has worked with couples on encouraging honest discussion around this issue as the executive director of the National Institute of Relationship Enhancement. What is more, spouses are especially likely to experience conflict over religious traditions when children are added to the mix, according to Dr. Wilcox. If the couple decide to have children, they must ask how the children’s religious education will be handled. It is better to have a plan, he said. 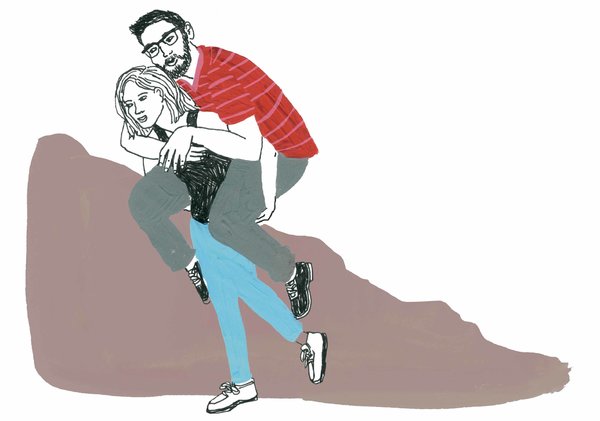 5.Is my debt your debt? Would you be willing to bail me out?

It’s important to know how your partner feels about financial self-sufficiency and whether he or she expects you to keep your resources separate, said Frederick Hertz, a divorce lawyer. Disclosing debts is very important. Equally, if there is a serious discrepancy between your incomeand your partner’s, Dr. Scuka recommended creating a basic budget according to proportional incomes. Many couples fail to discuss sharing finances, though it is crucial, he said. 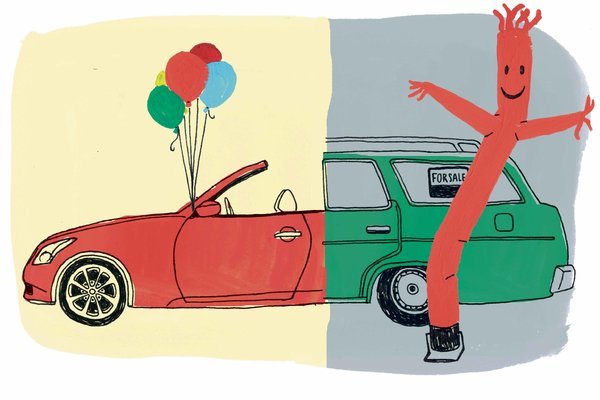 6.What’s the most you would be willing to spend on a car, a couch, shoes?

Couples should make sure they are on the same page in terms of financial caution or recklessness. Buying a car is a great indicator, according to Mr. Hertz. Couples can also frame this question around what they spend reckless amounts of money on, he said. 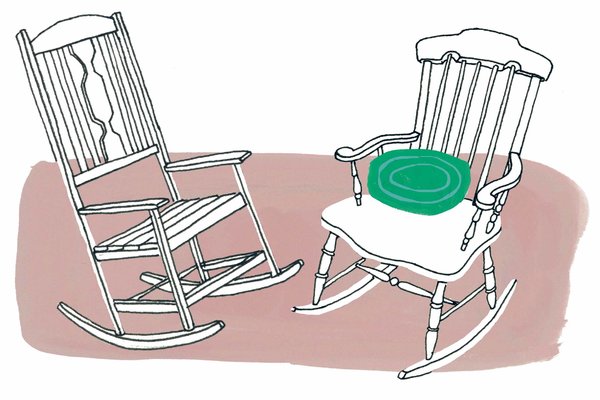 7.Can you deal with my doing things without you?

Going into marriage, many people hope to keep their autonomy in certain areas of their life at the same time they are building a partnership with their spouse, according to Seth Eisenberg, the president of Pairs (Practical Application of Intimate Relationship Skills). This means they may be unwilling to share hobbies or friends, and this can lead to tension and feelings of rejection if it isn’t discussed. Couples may also have different expectations as to what “privacy” means, added Dr. Klein, and that should be discussed, too. Dr. Wilcox suggested asking your partner when he or she most needs to be alone. 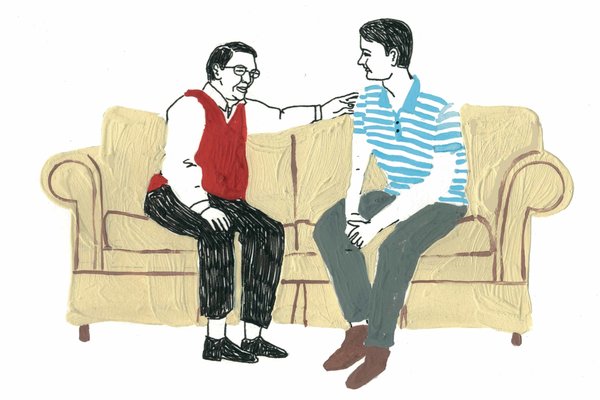 As long as you and your partner present a united front, having a bad relationship with your in-laws can be manageable, Dr. Scuka said. But if a spouse is not willing to address the issue with his or her parents, it can bode very poorly for the long-term health of the relationship, he said. At the same time, Dr. Pearson said, considering the strengths and weaknesses of your parents can illuminate future patterns of attachment or distancing in your own relationship. 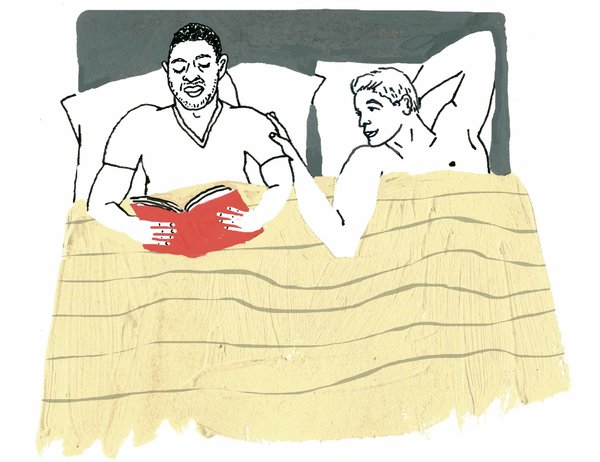 9.How important is sex to you?

Couples today expect to remain sexually excited by their spouse, an expectation that did not exist in the past, according to Mr. Eisenberg. A healthy relationship will include discussion of what partners enjoy about sex as well as how often they expect to have it, Dr. Klein said. If people are looking to experience different things through sex — pleasure versus feeling young, for example — some negotiation may be required to ensure both partners remain satisfied. 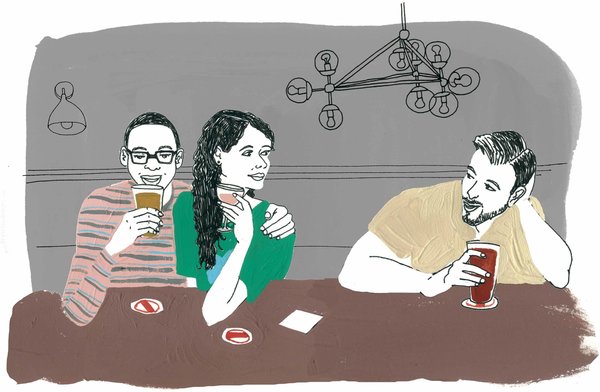 10.How far should we take flirting with other people? Is watching pornography O.K.?

Dr. Klein said couples should discuss their attitudes about pornography,flirting and expectations for sexual exclusivity. A couple’s agreement on behavior in this area can, and most likely will, change down the line, he said, but it is good to set the tone early on so both partners are comfortable discussing it. Ideally, sexual exclusivity should be talked about in the same way as other day–to–day concerns, so that problems can be dealt withbefore a partner becomes angry, he said. Dr. Pearson suggested asking your partner outright for his or her views on pornography. Couples are often too scared to ask about this early in the relationship, but he has frequently seen it become a point of tension down the line, he said. 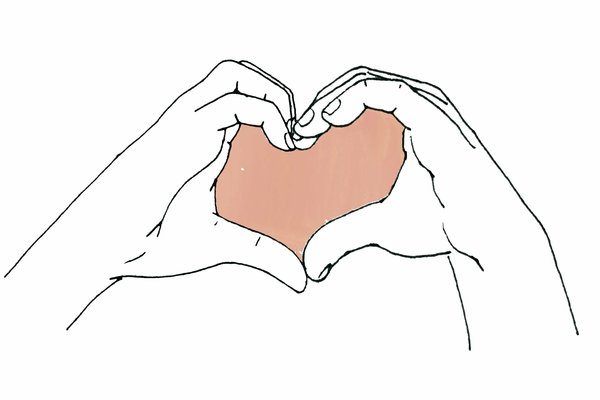 Gary Chapman’s 1992 book, “The 5 Love Languages,” introduced this means of categorizing expressions of love to strengthen a marriage. Ms. Martinez hands her premarriage clients a list of the five love languages: affirmation, quality time, receiving gifts, acts of service and physical touch. She asks them to mark their primary and secondary languages and what they think is their partner’s, and discuss them. Mr. Eisenberg said that a couple needs to work out how to nurture the relationship, in a way specific to them. 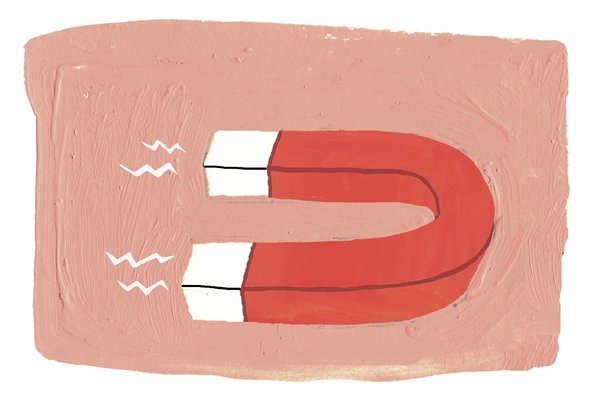 12.What do you admire about me, and what are your pet peeves?

Can you imagine the challenges ever outweighing the admiration? If so, what would you do? Anne Klaeysen, a leader of the New York Society for Ethical Culture, said that couples rarely consider that second question. Ideally, marriage is a life commitment, she said, and it’s not enough to just “click together,” as many couples describe their relationship. A marriage must go deeper than that original “click.” 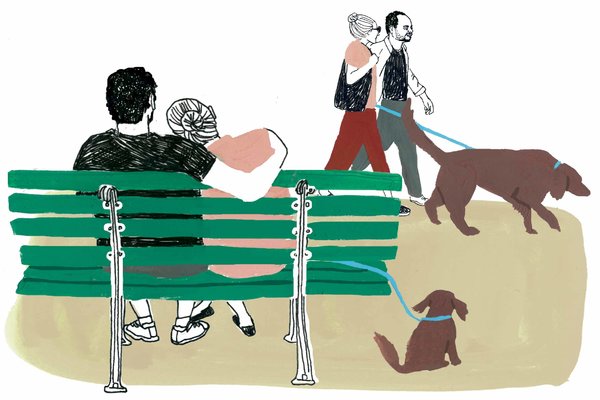 Keeping the answer to this question in mind can help a couple deal with current conflict as they work toward their ultimate relationship goals, according to Mr. Eisenberg.

Dr. Wilcox said this discussion could also be an opportunity to raise the question of whether each partner will consider divorce if the relationship deteriorates, or whether they expect marriage to be for life, come what may.