As a Pluralist, it is a joy for me to see interfaith marriages, you can read it in the “ABOUT THE WEDDING”  heading on this site at http://interfaithmarriages.blogspot.com/


The real purpose of religion is to build cohesive societies where people can live in harmony and without apprehension or fear of the other.

When a congregation loses a member to other faith, they obviously feel the loss, rather personal loss. The guardians of religions feel threatened that their religion is being diluted with lesser religiosity, some are afraid that their numbers will decline and most of them react with a NO to interfaith marriages.

In reality, they should be feel secure with interfaith marriages without conversions- it shows the way that we are doing what God intended us for to do; respecting the otherness of other and living in harmony with the differences. Should they have children, they tend to respect both faiths, in turn humanity.

Nearly 500 years ago, King Akbar of India, a Muslim married Princess Jodha, a Hindu, and both of them maintained their faith and no attempt was made to convert.  Contrary to the popular belief about Islam, the religion does not believe in forcing conversions, and lays a huge emphasis on freedom of thought, and declares that there is no compulsion in religion.

Prophet Muhammad married Safia, a Jewish woman, and Maria a Christian woman and apparently did not ask them to convert to his faith, as he preached that one can marry within the family of faiths, but there are claims that both the ladies chose to become Muslims on their own. That’s entirely possible that they did it on their own and prophet wanted to set an example that there is no compulsion in matters of faith.  He did not push his uncle to convert either, God wanted to let the world know that he is in control and not the mortal Muhammad (pbuh). 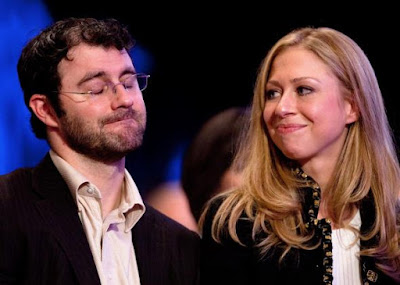