Valentine’s day is a celebration of love,  and many of them choose to get married on that day as well as the New Years day. 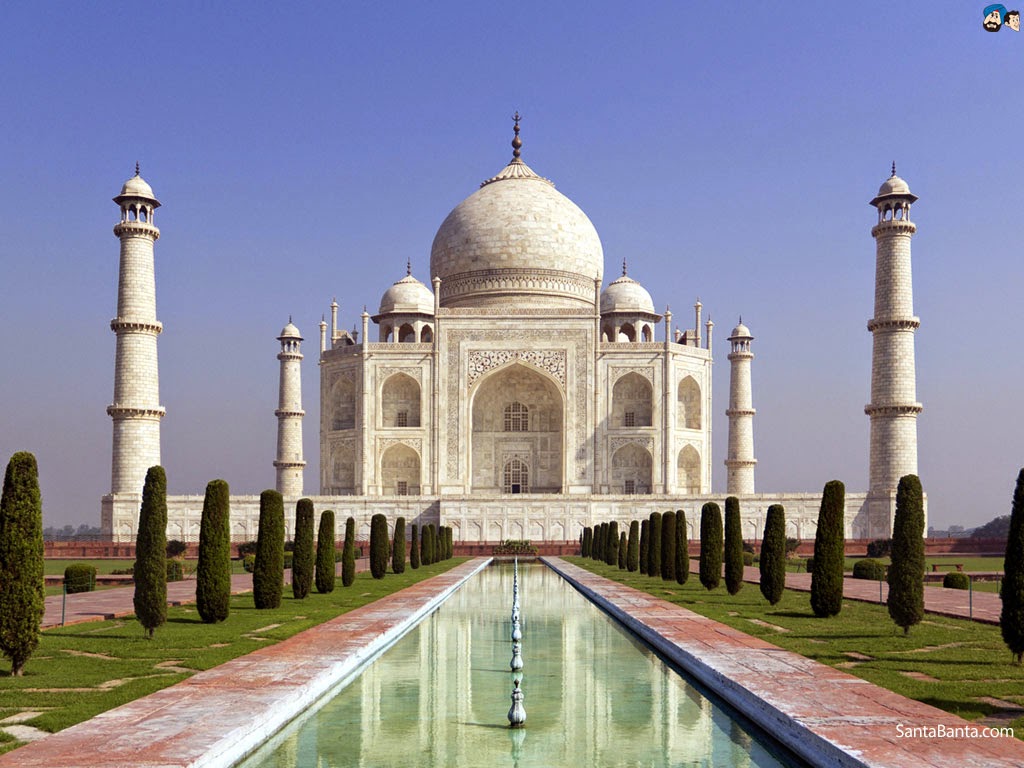 Pictures of Interfaith  couples followed by the positive side of the story and links to a few good romantic songs at – An album of interfaith couples will be set with your pictures of those couples who did not convert the one or the other. to their religious tradition. More about it at:  http://interfaithmarriages.blogspot.com/2015/02/future-of-valentines-day.html

Interfaith Couples who did not change their religion.

There are many examples of interfaith marriages dating back to 7th Century, however, in India,  King Akbar set the tone for interfaith relations some 450 years ago. He married a Hindu princess and  both remained in their faith, and each had learned to respect the otherness of others.

You’ll be surprised by the number of couples in India. 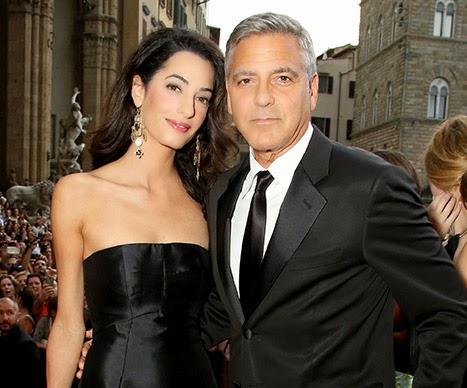 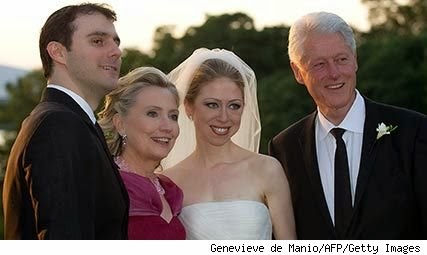 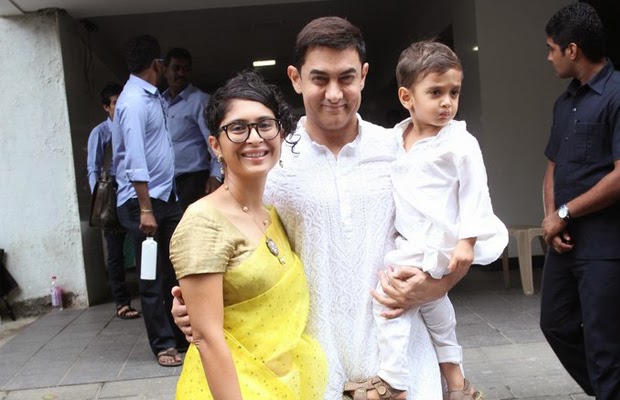 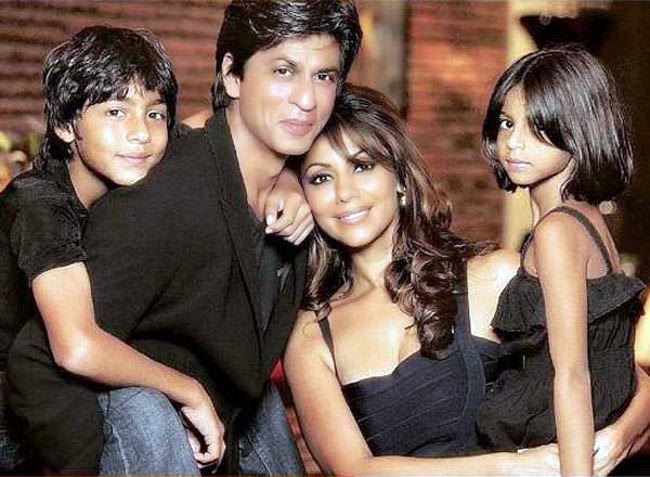 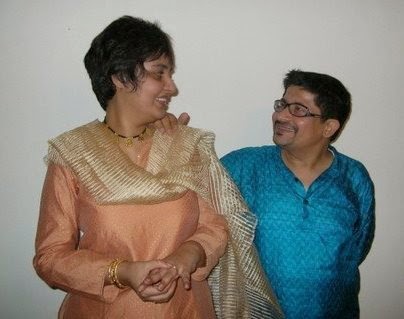 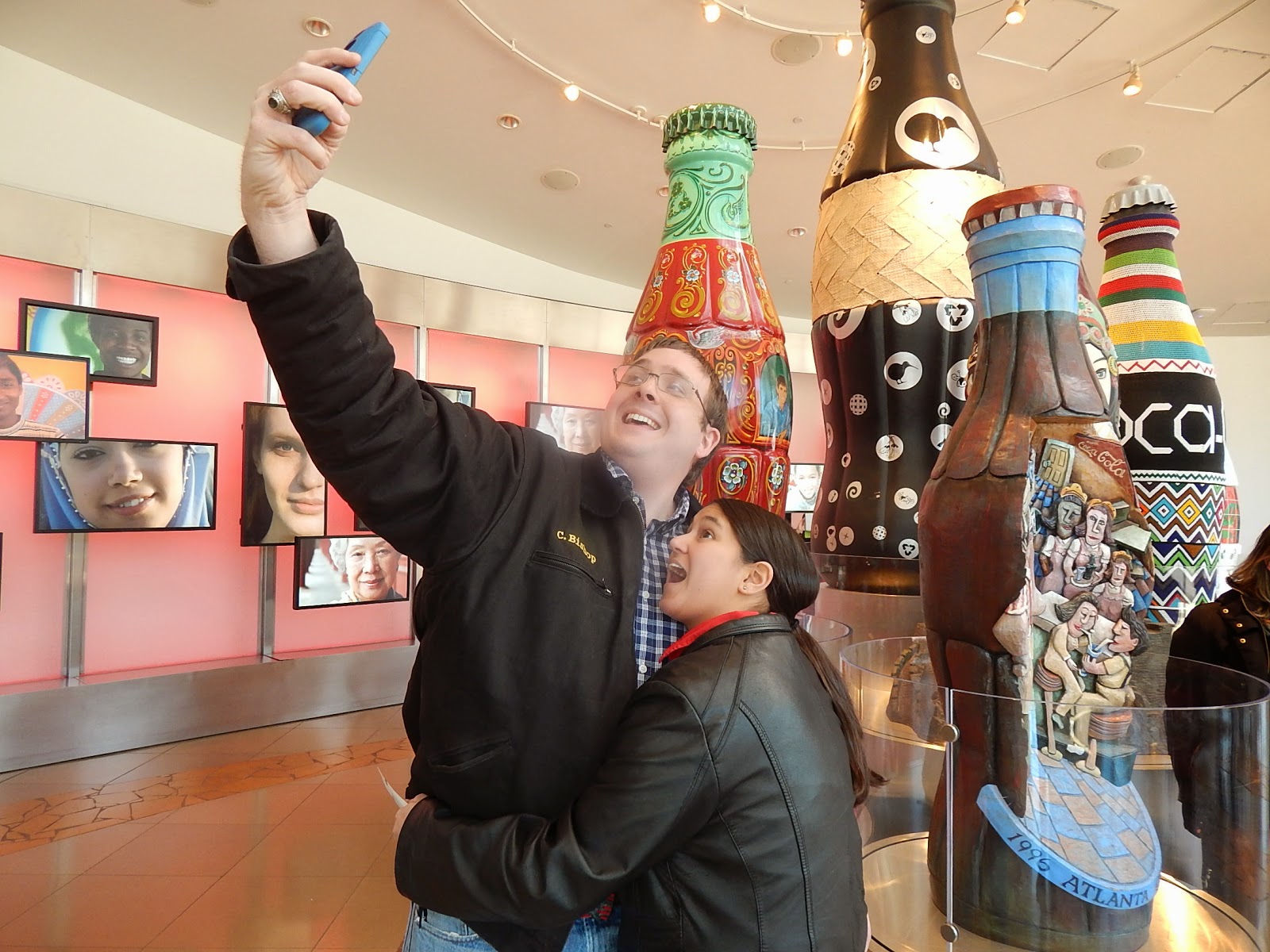 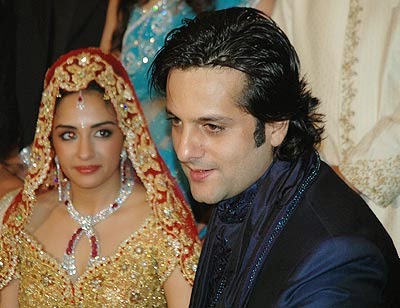 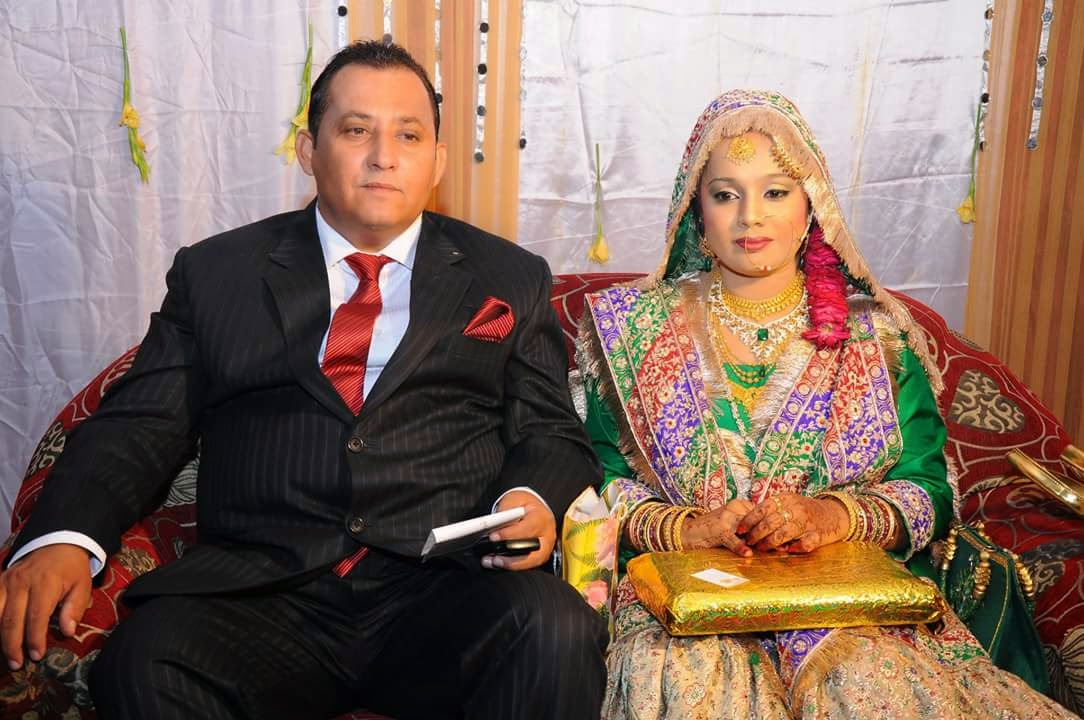 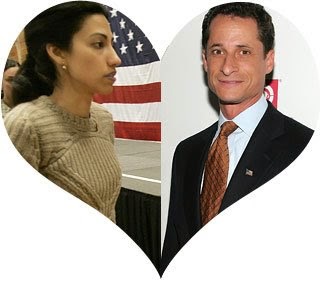 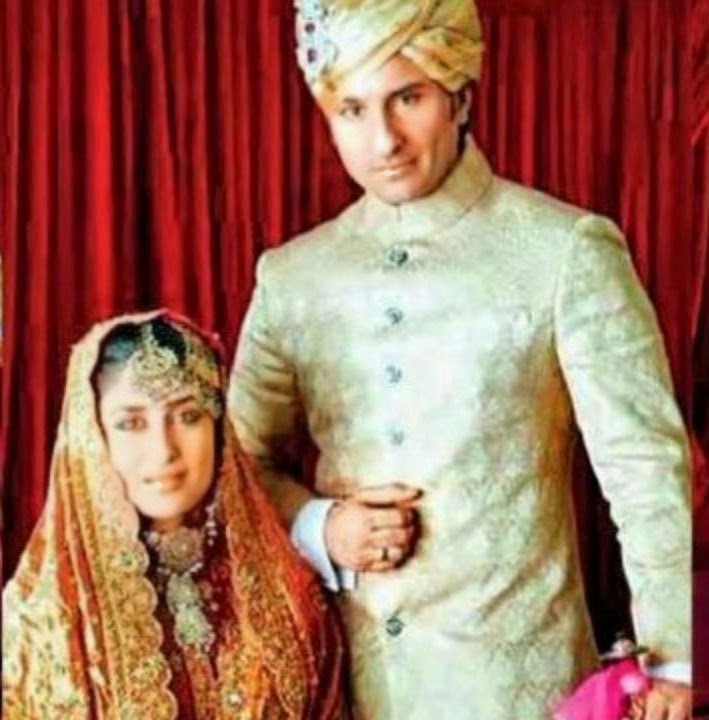 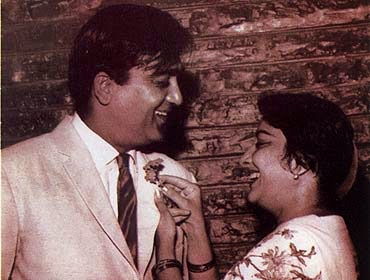 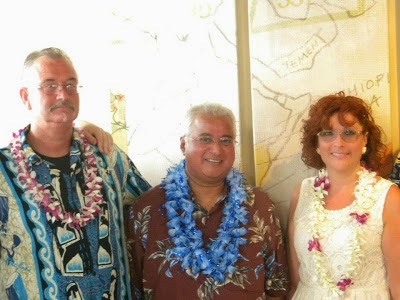 If you are an interfaith couple and would like to share a picture, I will create an album for the same. Need to have it by 2/15 to be a part of the Album.

Future of Valentine’s day
Throughout the history of language, words have taken on new and expanded meanings; Valentine’s Day is no exception.
From an exclusive meaningful rendezvous between two lovers, the Valentine’s Day will morph into an all-inclusive romantic day. It will become a universal affection day within a decade.
Valentine’s Day is a universal expression of affection between two individuals. Love has no bounds; it is between two people in love, husband and wife, mother and son, father daughter, brother sister, brothers, sisters, friends, uncles, aunties, Grandpa and Grandma and any one you care about.
Please feel free to say happy valentine to your sister, mother, brother, daughter, dad, uncle or a friend. It is a much bigger word now than it started out to be. Take them out for dinner and send them flowers to let them know that you care if you are the only one for them at this point in life.
While we express it by presenting red roses to our loved ones, the Filipinos will break another record; the number of people kissing at the same time, Brazil will have another major festival on her beaches celebrating love. You are welcome to share other such expressions. Now there is a selfie competition going as well.
On the other side of the world, a few frustrated ones with life go to the other end. The right wingers among orthodox Muslims, Hindus, Buddhists, Jews and others will start giving religious tones to it instead of going to their place of worship and seeking God’s love.
Sadly, some of you are going to feel lonely, if you miss the love in your life; you have an opportunity to fulfill it. There is plenty in you that you can give by feeding the homeless, visiting lonely patients in the hospitals or nursing homes, disadvantage women and children, our veterans… share whatever little you have with them including the time and just listening to them. When a homeless person asks, give whatever you can, that is the most affectionate thing to do, you will enrich yourselves far greater by sharing.
Whenever the word affection comes to mind, I picture my dad and recall the way he called out my Mother’s name Khairun, it was filled with affection and I have always enjoyed the sound of that, it was simply soothing to hear.
I dedicate these three songs to people in love.
Kenny Roger’s, you decorated my life: I particularly like the line which says, there is no rhyme or reason that is what love is all about. http://www.youtube.com/watch?v=gJkPFSt326c
Ronnie Millsap’s, what a difference you made in my life,
http://www.youtube.com/watch?v=2Ni1WPGEZtg&feature=fvst
Muhammad Rafi’s ai Husn Zara Jaag in Urdu/ Hindi,
http://www.youtube.com/watch?v=2_qGtHjM6Oc
and Nusrat Fateh Ali Khan’s, aap say mil kay in Urdu/Hindi
http://www.youtube.com/watch?v=ixRn65ImoRQ
My expressions would be incomplete without honoring the poet of love, Mirza Ghalib, one of the greatest romantic poets of all time who composed his poetry in Urdu/Hindi and Farsi.
Ishk per zor nahin, hai a o aatish ghalib
Ke lagaye na lege, bujhaye no bujhe.
Affection is that flame dear ole Ghalib,
it cannot be lit or extinguished,  it just happens.

Be good to your fellow beings.

Thank you
mike
Mike Ghouse
(214) 325-1916 text/talk
…………………………………………………………………………………………….
Mike Ghouse is a public speaker, thinker, writer and a commentator on Pluralism at work place, politics, religion, society, gender, race, culture, ethnicity, food and foreign policy. He is a staunch defender of human rights and his book standing up for others will be out soon, and a movie “Americans together” is in the making.  He is a frequent guest commentator on Fox News and syndicated Talk Radio shows and a writer at major news papers including Dallas Morning News and Huffington Post. All about him is listed in 63 links at www.MikeGhouse.net and his writings are at www.TheGhousediary.com and 10 other blogs. He is committed to building cohesive societies and offers pluralistic solutions on issues of the day.